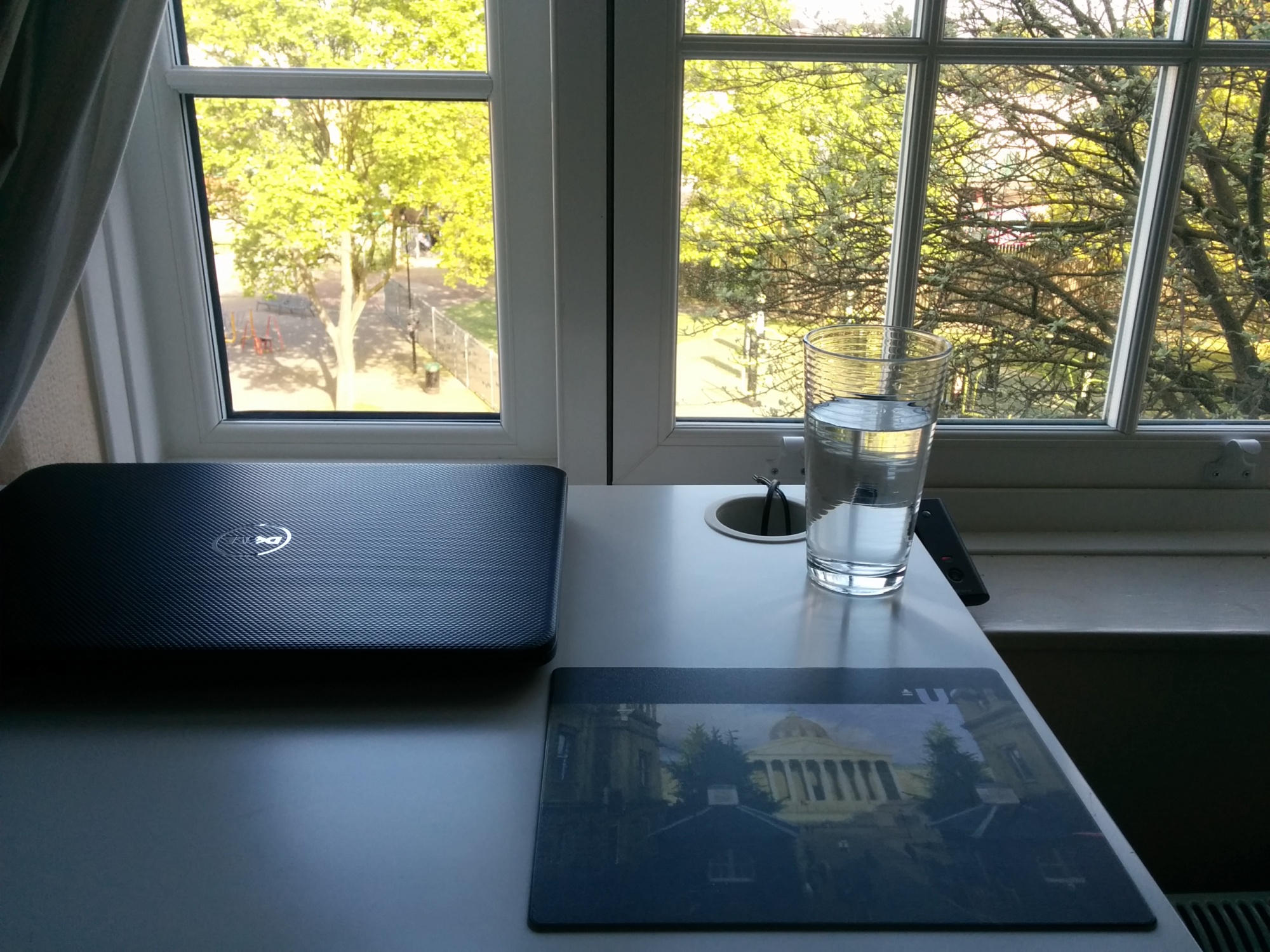 My journey began on the evening of Sunday 9th April, 2017. Not the physical journey; I’m still in suburban Thailand. I guess you could call it the financial journey, which sounds boring but is crucial to me not dying of starvation.

I was chatting with my friend and the following words fell out of my mouth:

I want to quit my job.

I say “fell out” because I honestly do not know where it came from. I hadn’t contemplated leaving my job before. True, I had been under pressure these past few weeks, but not nearly at the level where I’d consider quitting.

My friend was equally – if not more – surprised, so we started talking about it.

As it turns out, I didn’t really want to quit my job. What I wanted was to go part-time. And after a little digging, the reason was clear as day: I wanted more time.

First, I need to give you the backstory. My plan for moving, first to Chiang Mai and then to Vietnam or wherever my heart or (as is more likely) job offer takes me, is to be working as an English teacher part-time and doing some writing and subtitle translating on the side. This is because my highest goal in life is to become a published author, and because seeing my name as subtitle translator in the movie credits in the cinema is one of my childhood dreams.

I’ve taken the first small steps towards making those two things happen. I started writing again. I’ve finished a short story, which admittedly I still need to review and edit, but is still an achievement after over a year of no writing. And I returned to my blogs, and here I am writing this. Baby steps, but I am a firm belief that “Le plus dur c’est de commencer” (French for “the most difficult is to begin”).

After months of no news, I got my first gig from the company in January 2017. It was an obscure series for an established online content provider. I was excited because of the illustrious name of the provider. Then I got a couple more projects from them, then went in for a training at the company and met a few other freelancers, one of whom I’ve kept in touch with. Almost a month ago, however, I got an email informing me that in order to continue working for said provider, I have to pass a test administered by them. Hands shaking, I did the test. And I got the results back today: 89%. So if the company’s standard isn’t too high (say 90%), I will still be able to work on their projects.

So those are my small steps: I got back into writing, and got started as a freelance subtitle translator. The road hasn’t been paved with roses. Only a few days ago I got rejected from a localisation company I had applied for, but I have one company, and one is better than zero.

That is the backstory. I want to work part-time and divide the rest of my time between writing and subtitle translating. It’s all well and good, but writing isn’t going to pay (at least not the kind of writing I want to be doing), so I’m going to have to live on my part-time work and subtitle translating. Will I be able to find part-time work that I want to do the second I arrive in Chiang Mai? In an ideal world I will have found something before I move, but reality doesn’t always live up to expectations, and it is smart to assume the worst. So, I will need to be able to live on my subtitle translating gig. Which means I need to work on more projects, and sensibly be registered with more companies to spread my eggs.

In order to work on more projects, and to apply to more companies, I need time. Precious time that I currently don’t have. I work a 40-hour week. I teach 3 students privately. I work on 3 subtitle projects and do a handful of QC assignments a month. And that’s all my time. Subtitle translating is very time-consuming. Very time-consuming. And this is me barely squeezing in exercising. Sleeping 7 hours a night (I try not to go below that). And not having the time to write at all. Oh, I also have another project that I want to work on: jointly develop an online English course for an English language school that an acquaintance of mine is starting and design my own Writing Email course for said school.

This is why I want to go part-time. There’s actually another side to my decision which involves switching to a less stressful position at work that will give me more time to teach, but that is a topic for another post.

So, on the evening of the 9th, my mental journey began. Then yesterday, the 10th, I talked to the people at work – my boss, my boss’ boss, my team leader, my other boss. Basically all the people whose backing I need to leave my current position and become a part-timer. And I got the green light from all of them. So the mental journey has become a reality. I had taken my first step.

As of 1st May 2017, I will be a part-time employee. I will work a 24-hour week. I will spend a considerable amount of time at home, working on my computer, exercising, and eating home-cooked meals (to save costs, to create a healthy diet, and probably most importantly to start a new hobby). I will dedicate at least half an hour each day to writing. I will take three subtitle translation projects a week, which I’ve informed my work contact at the subtitle company. I will apply to be affiliated with at least two more localisation companies. I will work on developing an online course for the school. I will have time to read and play music. I will have my Sundays free to go groceries shopping and to go to meetups in the city to connect with like-minded people.

It’s the beginning of a journey. One very different from the one I’m on now, one which requires a lot of discipline and self-motivation. Good practice for when I am living abroad.